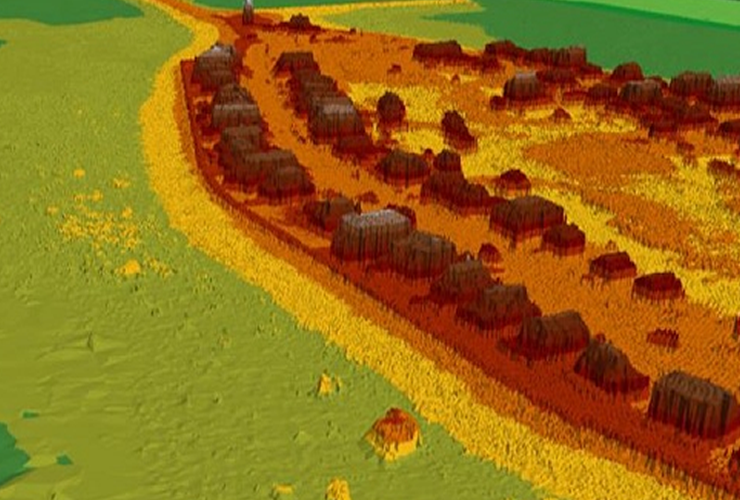 We curry out and validate a new multi fidelity numerical simulation models based on Smoothed Particle Hydrodynamic (SPH) method Monaghan J.J. (1992) for the prediction of wave flooding due to extreme events in sensible coastal areas. These simulation tools will make it will be possible to rigorously evaluate and assess the efficacy of different types of innovative underwater protection structures (Brizzolara E., Stura S. 1998) to mitigate flooding risk in the near shore hydrodinamics problem (run-up, overtopping, etc.) and reduce beach erosion problems.

About 3 billion people in the world live in coastal areas. In Europe each year up to 2.5 million people could be affected by coastal flooding (Nicholls, RJ, 2004), and about 20% of coastal wetlands could disappear by 2080 (Nicholls, RJ 2004). Coastal and near-shore marine ecosystems are vulnerable to a host of climate change-related effects including increasing air and water temperatures, ocean acidification, changes in runoff from the land, sea-level rise, and altered currents, increased storm intensity in some regions (U.S. Global Change Research Program – 2009 Report). The coastal areas are particularly vulnerable to the impact of global change, it is expected that these may entail, among other things, an increase in floods and extreme events and accelerated coastal erosion (Nicholls, RJ 2004).